Meet The Teacher and Soprano

I’m a highly qualified singer, singing teacher and pianist (M.Mus, B.Mus.Ed, LTCL). And, I’ve been right where you are now. I train singers of all ages and abilities to help them achieve their musical, vocal and performance goals. My lessons are taught with passion, enthusiasm and dedication. Together, we’ll see your voice blossom into the one of confidence, range, effortless tonality and performance-ready. 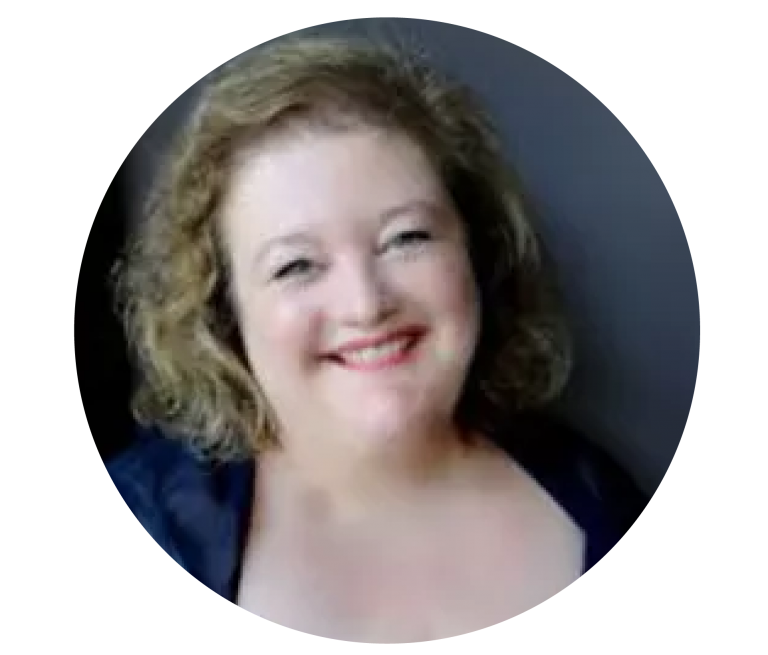 Over Thirty-three years ago my singing training began with Myra Lambert OA from the NSW Conservatorium of Music. She was an outstanding Singing Teacher and a wonderful person who continues to inspire me even today. One thing she said to me was “leave no stone unturned”. I took this to mean learn everything you can, keep building your skills!. Since then I have continued to update my skills with teachers and coaches here and overseas and in courses that would be of use in the studio and that interest me.

I am a full member of the MTA and ANATS and regluarly attend ANATS Master Classes and Conferences. In 2013 I attended ‘The International Conference of Voice Teachers’ held in Brisbane with 500 delegrates from Australia and around the world. In 2014 I attended the WAAPA international Art Song Festival with Graham Johnson and Deborah Birnham. In 2015 I began NLP training and continue to study Pedagogy and voice with one of Australias most internationally accomplished Sopranos. Since then I have been to courses with David Sisco, Neil Semer, Anne Packham, Scot McCoy and many other internationally regarded pedagogues.

Most recently I have completed Certification in Clinical Hypnosis, I also am now a Master Practitioner, Coach, Trainer and Consultant of Neuro Linguistic Programming giving me a very different perspective on Education and interesting tools and techniques to enhance the training I give.  I have also completed levels 1, 2 and 3 of Advanced Voice Teacher Training with Vocal Process in the United Kingdom and with Jeannie Lovetri TM in the USA through Baldwin University. My love affair with French and German Music continues through Language study and exploring song and also German Operatic Repertoire. My Operatic Repertoire now also includes various Wagnerian Heroines.

Twenty years ago A love of Recital Repertoire and Chamber Music led me to perform professionally in repertoire as rich and varied as Renaissance Lute Songs, Classical Songs and Canzonettas, Lieder and French Melodie, through to composers of the 20th and 21st centuries. These perfomances underpinned by Postgraduate Music Studies; A Master in Music Performance and Research on Scholarship from the University of Newcastle Conservatorium of Music.

In 2000 I was invited to participate in the Aspen Music Festival and Schools Concert and Recital Program. Whilst in the USA I performed in Young Artist recitals; Songs and Canzonettas of J. Haydn and W.A. Mozart, Lieder of R. Strauss, J. Brahms, and H. Wolf and French Melodie of G. Faure, H. Duparc, E Chausson and C. Debussy. I also participated in Master class with Kenneth Merrill on the Lieder of R. Strauss. Other master class performances included the lieder of R. Schumman and the songs of S. Barber with C. Pelton, the Lieder of F. Schubert with William Sharpe and on the songs of Lori Laitman with the composer herself and Paul Speri.

In Australia I have performed at many of Sydney’s Conference and reception venues as well as for Music Clubs, as part of University lunchtime concert series, fundraisers and for many other occassions and events. I aim employed at several churches as paid soloist. For the ABC and 2MBS FM she has recorded and broadcast; Songs and Cassonettas of A. Mozart and J. Haydn, the “Wesendonck Lieder “of R. Wagner, Lieder of R. Strauss, melodie of R. Hahn, H. Duparc and G. Faure. “The twelve Poems of Emily Dickenson” by A. Copland, “Ruckert Lieder” of G. Mahler”, “Ariettes Oubliees” by C. Debussy and the “Sieben Fruhe Lieder” by A. Berg. I have also recorded and broadcast operatic performances including the premier performance of Belina in “The Prima Donna” by Arthur Benjamin for 2MBS FM.

Roles performed in Oratorio in Australia and the USA include the Soprano Solo in “Messiah” by J. F Handel, and “Elijah” by F. Mendelssohn and the mezzo soprano solo in the “Christmas Oratorio” by S. Saens. Her other diverse performance experience includes roles in Music Theatre, Operetta, and engagements as Jazz performer for birthday celebrations, receptions and functions. I have also performed as an actress in feature films and sung in television commercials and series. Past performances have included the Sydney Philharmonia, University Choirs, Societies, Musicals and Opera, Sydney University Summer School for Singers, Combined Church solo performances, Taverners Consort and Contemporary Singers. I sang six years in the Australian Opera Chorus, and other Operatic roles include with companies; Pacific Opera, Opera Hunter, Mountain Opera and Opera Ensemble.

Throughout my career I've had the humble privilege of receiving the following: